WHAT IF THERE WAS ONE PLACE TO FIND INFORMATION ABOUT HIV IN GEORGIA?

WELL NOW THERE IS!

The mission of this Resource Hub is to serve as a one-stop information source for all things HIV/AIDS within the state of Georgia.        Learn More >>

By answering a few simple questions, you can find out if you pre-qualify for Ryan White Services 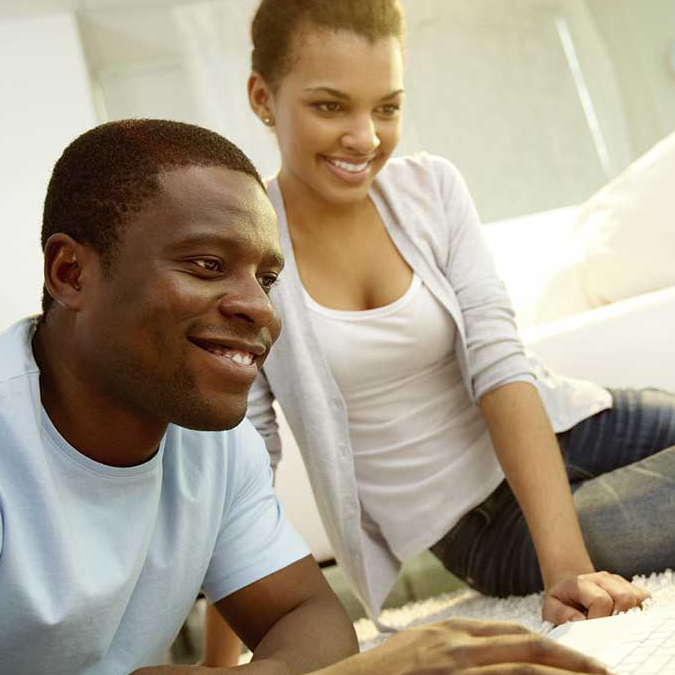 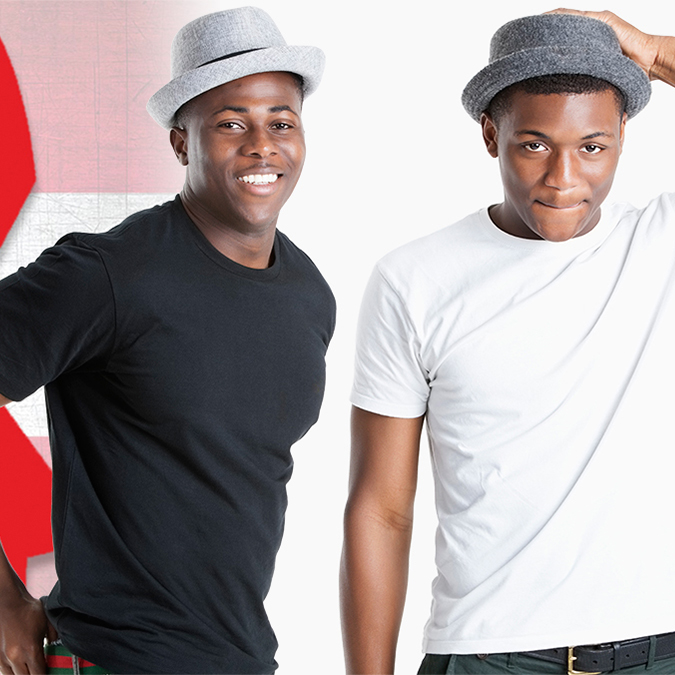 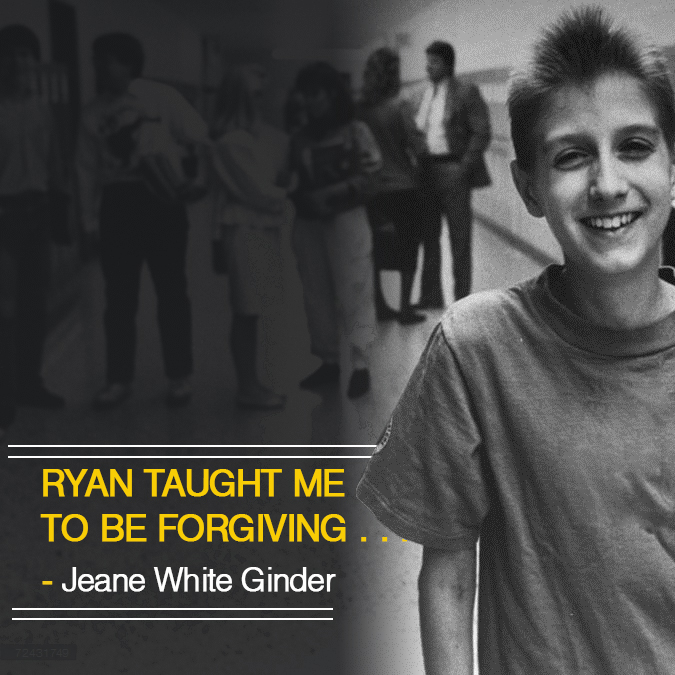 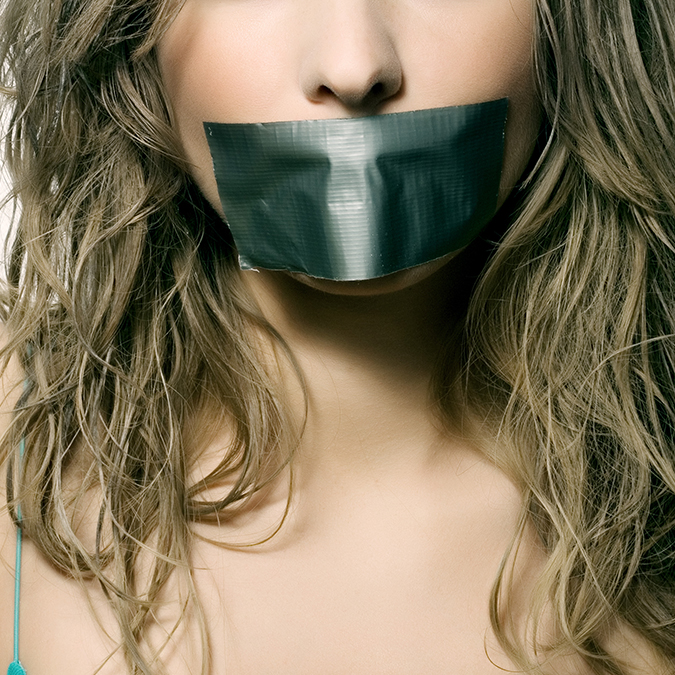 What Are You Here To Find? 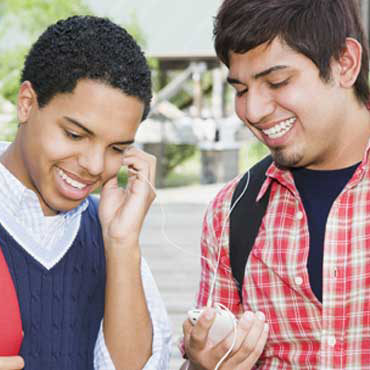 Do you know your HIV status? Are you newly diagnosed but haven't found care? Looking for support? 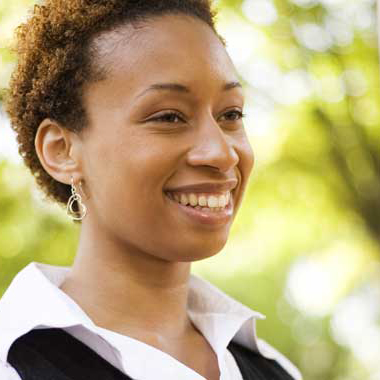 Are you working with HIV-positive individuals towards connecting them to care or support services? 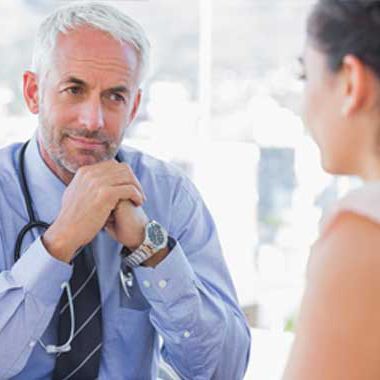 Are you a doctor or medical professional providing services to or assisting individuals living with HIV? 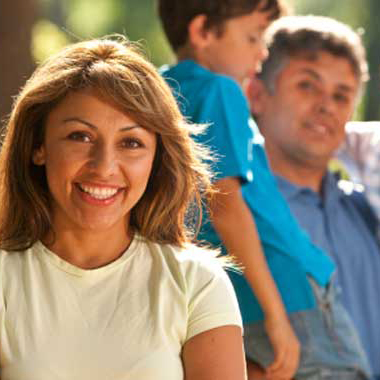 Do you know or care for someone living with HIV? Are you helping to connect someone to HIV care?

The Legacy of Ryan White

Ryan White was diagnosed with AIDS on December 17, 1984, at age 13. He was one of the first children with hemophilia, a disorder in which blood doesn't clot normally, to be diagnosed with AIDS. He and his mother, Jeanne White Ginder, fought for his right to attend school, gaining international attention as a voice of reason about HIV/AIDS. Ryan White died on April 8, 1990, at the age of 18, just months before Congress passed the AIDS bill that bears his name. The legislation has been reauthorized four times since – in 1996, 2000, 2006, and 2009 – and is now called the Ryan White HIV/AIDS Program.

HOW DID YOU HEAR ABOUT US?

Thank you for visiting GACAPUS.com. Please let us know what brought you to our site.